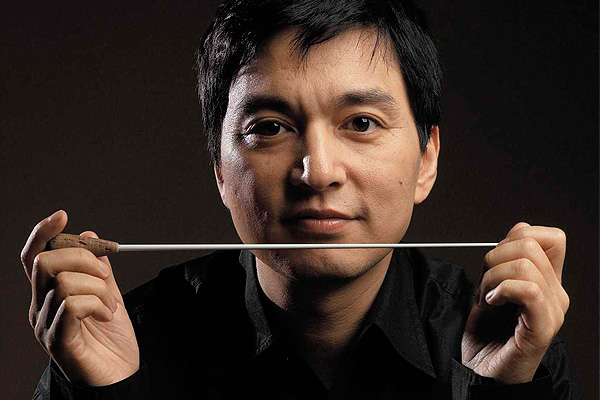 He is renowned for his abilities as an orchestral builder and for his passion in commissioning, premiering and recording new works by the cream of Asia’s composers. Under Shui’s direction, the Singapore Symphony Orchestra has become a world-class ensemble and enjoys an exclusive recording contract with the BIS label. Shui has led the orchestra on several acclaimed tours to Germany, Switzerland, Japan, China, Hong Kong, Taiwan, France, Spain and the USA, and is passionate about commissioning, premiering and recording works by Asian composers.

Born in Hangzhou, China, Lan Shui studied composition at the Shanghai Conservatory and graduated from The Beijing Central Conservatory, where he studied conducting with Prof. Xu Xin and Prof. Huang Fei Li. He made his professional conducting debut with the Central Philharmonic Orchestra in Beijing in 1986.