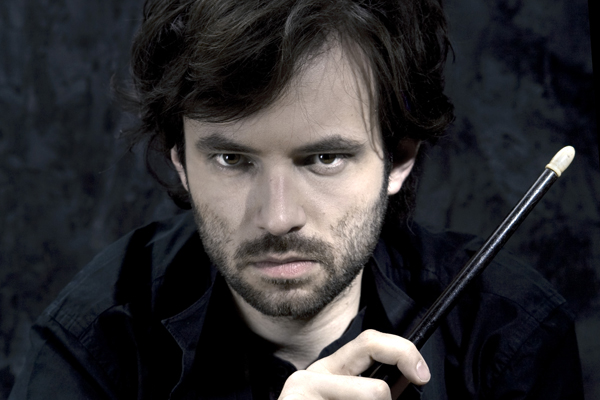 A prizewinner of four conducting competitions in Trento, Athens, Porto and Bamberg, Lukasz Borowicz studied at the Fryderyk Chopin Music Academy in Warsaw where he received a doctorate in conducting. He has previously served as Assistant Conductor of the Warsaw National Opera, Warsaw Philharmonic and Budapest Festival Orchestra. A prolific recording artist, his recordings have been awarded two Diapason d’Or Prizes, two Fryderyk Chopin Prizes and were nominated for the MIDEM Classical Awards (2008) and the Preis der Deutschen Schallplattenkritik (2009). From 2007 till 2015 he was Chief Conductor of the Polish Radio Symphony Orchestra.