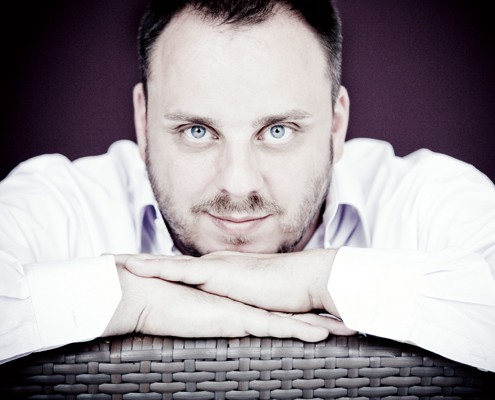 A protégé of Elizabeth Schwarzkopf and Dietrich Fischer-Dieskau, Matthias Goerne has made a name for himself not only on the operatic stage but also in concert halls around the world. He brings with him Des Knaben Wunderhorn, a work closely associated with Mahler’s initial symphonic output. The first half of the program features Beethoven’s Symphony No.1, an early masterpiece that came out of the cradle of Europe’s musical capital, Vienna.