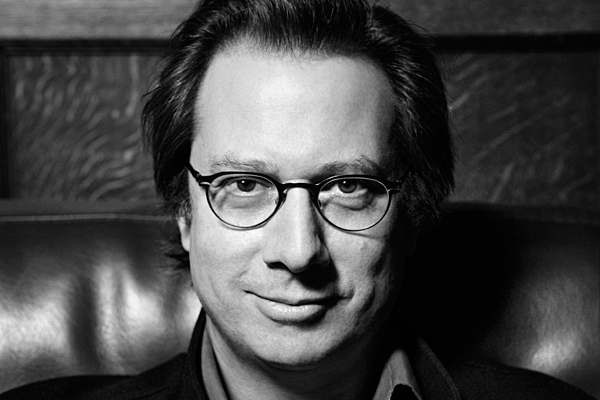 Maestro David Stern received his Bachelor of Arts from Yale and his Masters of Music from the Juilliard School. He is currently Music Director of the Shanghai Baroque Festival and director of opera at the Crested Butte Music Festival in Colorado, as well as the founder and director of the Paris-based Opera Fuoco. Stern and Opera Fuoco commissioned a new opera, Cosi Fanciulli, which premiered at the Théâtre de St Quentin and the Théâtre des Champs-Élysées in Paris in 2014. As a guest conductor, he works regularly with the Vienna Symphony Orchestra, Shanghai Symphony Orchestra, Guangzhou Symphony Orchestra as well as the China Philharmonic Orchestra. Most recently, in 2015 he was appointed Chief Conductor of Palm Beach Opera.