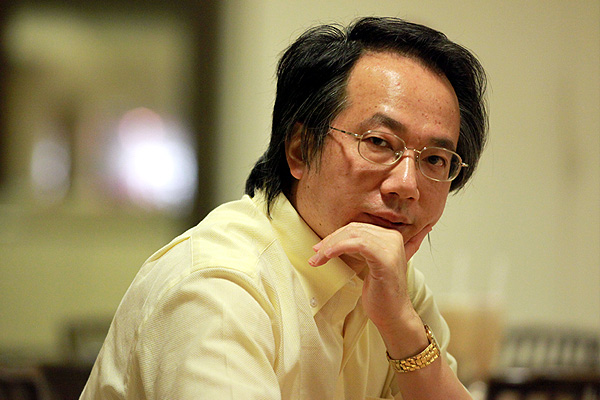 After winning the three important first prizes at renowned international conductor competitions: Besancon, Trento and Amsterdam, Maestro Shao-Chia Lü began his career as a conductor. Numerous guest performances followed, including the Australian Opera Sydney and the English National Opera and the opera houses of Frankfurt among other famous opera houses. He once took over the position of General Music Director of Staatsorchester Rheinische Philharmonie Koblenz, the Koblenz Theatre and the Staatsoper Hannover. Shao-Chia Lü has been Music Director of the Taiwan Philharmonic since August 2010.