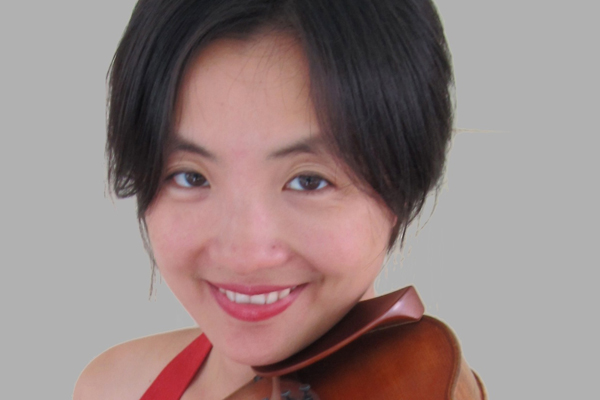 As one of three Artist-in-Residence with the City of Boston for 2016, Liu’s current project, Code Listen, explores how music can support healing and dialogue around challenging topics of gun violence, race, and law enforcement practices. In collaboration with the City, the Boston Police Department, Teen Empowerment, and other community organizations, Liu will facilitate song-writing and collaborative music-making by police officers and teens on these topics. She will also work with local musicians to offer music performances to support families affected by gun violence, and raise public awareness.

Other recent projects include Sunbar, connecting Bostonians with sunlight, warmth, and each other during cold winter months, with the vision of a future mobile solarium; What Artists Knead, a series of breadmaking parties across five neighborhoods in Boston for artists to bake bread and discuss their ideas for Boston’s creative future; Water Graffiti for Peace, a series of outdoor Chinese water calligraphy sessions inviting public play and conversations about peace; A Bird a Day, exploring birdsong, sunrises and composition (resulting in a site-specific composition for 18 solo string players in three tiers of balconies); and Soldiers’ Tales Untold, a musical-narrative production mixing veterans’ stories, live music, and audience dialogue about war. In addition to violin, she also performs as a vocalist, erhu (Chinese violin) player, and even as an aerialist (aerial silks with Whistler in the Dark theatre company’s production of “Tales From Ovid”).

Shaw Pong is founder of the 99% String Quartet and SQUEE (String Quartets Everywhere), bringing live string quartets to cafes, subways and other public spaces in Boston. An avid explorer of new sounds, she has received commissions from A Far ary, Lorelei Ensemble, and Dialogue Chamber Music, and she has premiered new works with groups including Bang-On-A-Can All-Stars, MIT’s Gamelan GalakTika, and the Boston Modern Orchestra Project. She is a teaching artist for the Silk Road Project, the Urbano Project, Young Audiences of Massachusetts and the New England Conservatory of Music.

A graduate of U.C. Berkeley with a Masters in Violin Performance from the New England Conservatory of Music, Shaw Pong was an Expressing Boston Public Art Fellow in 2014-15, artist-ethnographer for Boston’s cultural planning initiative, Boston Creates in 2015, and one of three Artist-in-Residence for the City of Boston’s first Artist-in-Residence program in 2016.