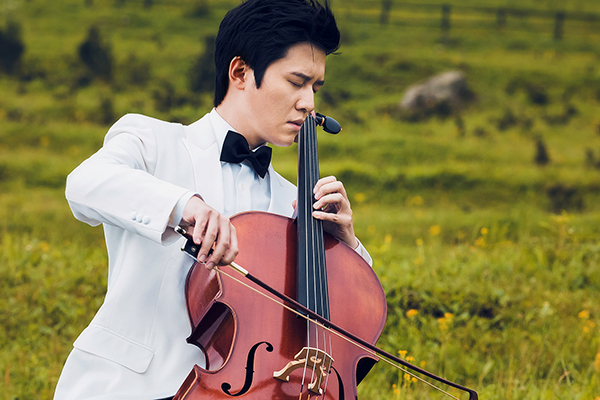 Chang performed his Carnegie debut in February 2016 with pianist Ronaldo Rolim. The New York Concert Review wrote – “The principal virtue of Chang Pan’s playing is his extreme absorption in the music; he has a rapt, intense look, as one who is communing directly with the mysterious source ‘out there’ that sustains and inspires true artists – and he possesses the technical ease to bring that inspiration into his instrument and project it to the listener. His bow arm, intonation, and the variety of colors he obtains from the cello are all sublime.”

In December 2015, Chang was invited to perform a solo recital at Salon De Virtuosi in New York City, presented by Charlotte White. Later, he won the annual grand reward from the Salon for its 2015-16 Seasons, and performed in the 2016 Gala Concert at Kosciuszko Foundation in New York City.

In 2015, Chang was invited to perform as a soloist in the convocation for Yale University’s 2015-16 academic year. By the time he graduated from the Yale School of Music, Chang received the “Aldo Parisot” prize for his excellent works in Yale.

Chang graduated from Yong Siew Toh Conservatory of Music in Singapore, where he studied with Li-Wei Qin. In 2016, he received Master Degree and Master of Arts from Yale School of Music, where he was under the tutelage of Aldo Parisot. Now Chang is in the Advanced Performance Studies program at Bard College, studying with Peter Wiley and Luis Garcia-Renart. Currently, Pan Chang serves as Associate Principal Cello of the Guangzhou Symphony Orchestra.