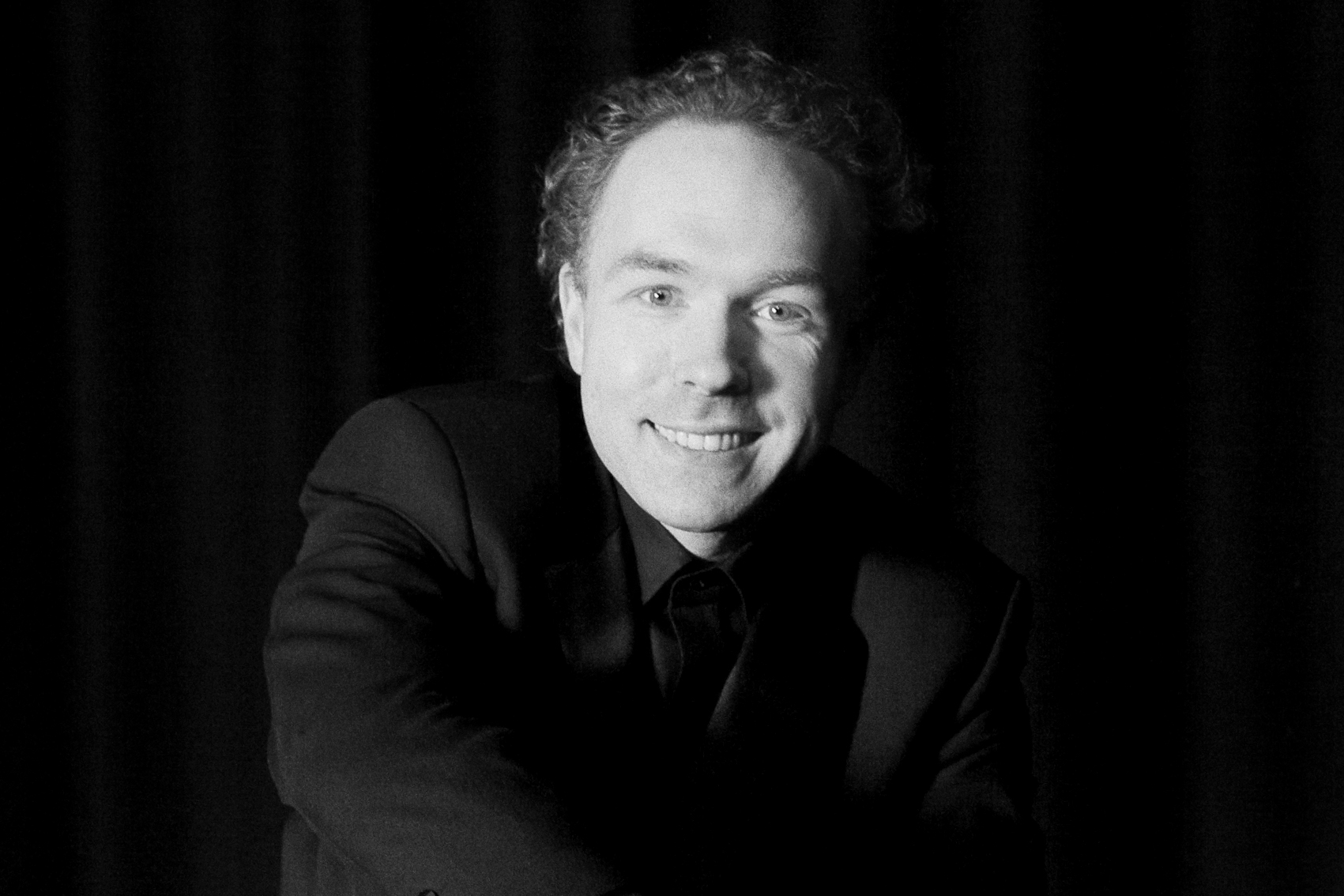 Van Raat has won prizes in a number of piano competitions, in both the Netherlands and other countries. He was awarded a Borletti-Buitoni Fellowship in 2005, and received the Prijs Klassiek (Classics Prize) of Dutch radio and television broadcaster NTR in 2010.

Van Raat has performed as a recitalist and soloist in Europe and around the world, and has a special interest in contemporary classical music. He has performed with many orchestras, including the London Sinfonietta, the BBC Symphony Orchestra, the Rotterdam Philharmonic Orchestra, the Netherlands Radio Philharmonic Orchestra and Radio Chamber Philharmonic, the Radio Symphony Orchestra of Frankfurt, the Aarhus Symphony Orchestra and the Dortmunder Philharmoniker. He has worked closely with conductors such as Valery Gergiev, JoAnn Falletta, David Robertson, Stefan Asbury, Michel Tabachnik, Jac van Steen and Otto Tausk. Van Raat was artist-in-residence of the Netherlands Symphony Orchestra in 2010. He has also performed at a number of music festivals, including the Huddersfield Contemporary Music Festival in the UK, the Berliner Festspiele, and the Tanglewood Summer Festival in the United States.

Ralph van Raat has recorded a number of CDs as an exclusive artist for the Naxos label. All of his recordings have been of contemporary or 20th-century composers, such as John Adams, Hans Otte, Arvo Pärt, Gavin Bryars and Frederic Rzewski. Before recording with Naxos, Van Raat also recorded discs with the Etcetera Records, Attacca, and Erasmus labels. Van Raat is a Steinway artist.

In 2003, van Raat was named a Steinway Artist by the Steinway piano company, joining an exquisite circle of renowned artists such as Vladimir Horowitz, Martha Argerich, Alfred Brendel, Lang Lang and Keith Jarrett.